The Smithsonian National Museum of African American History and Culture 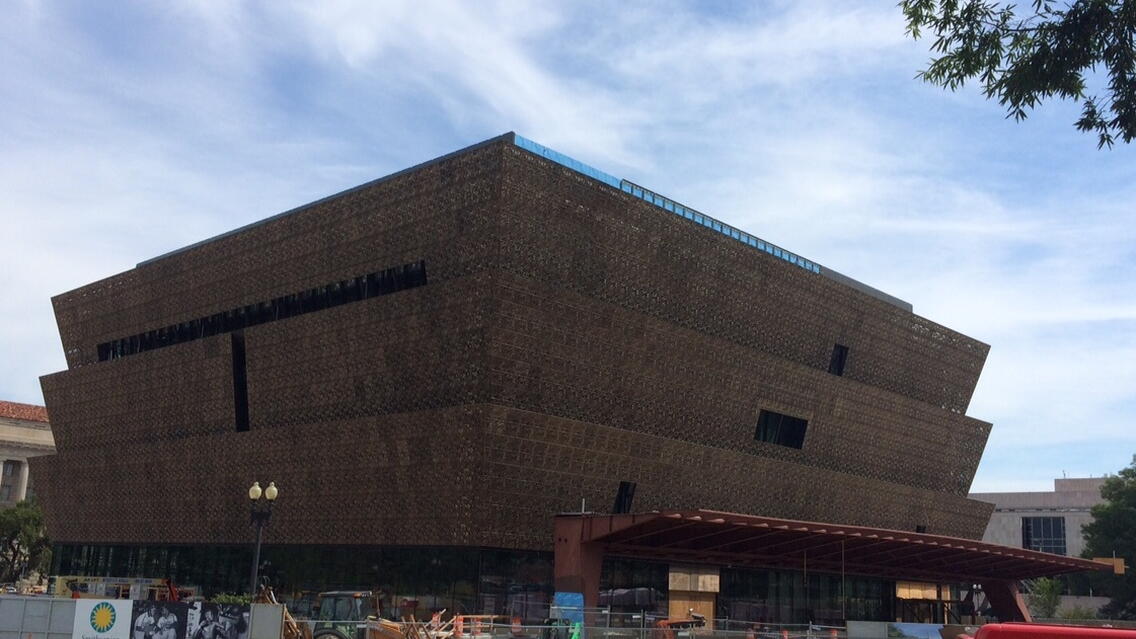 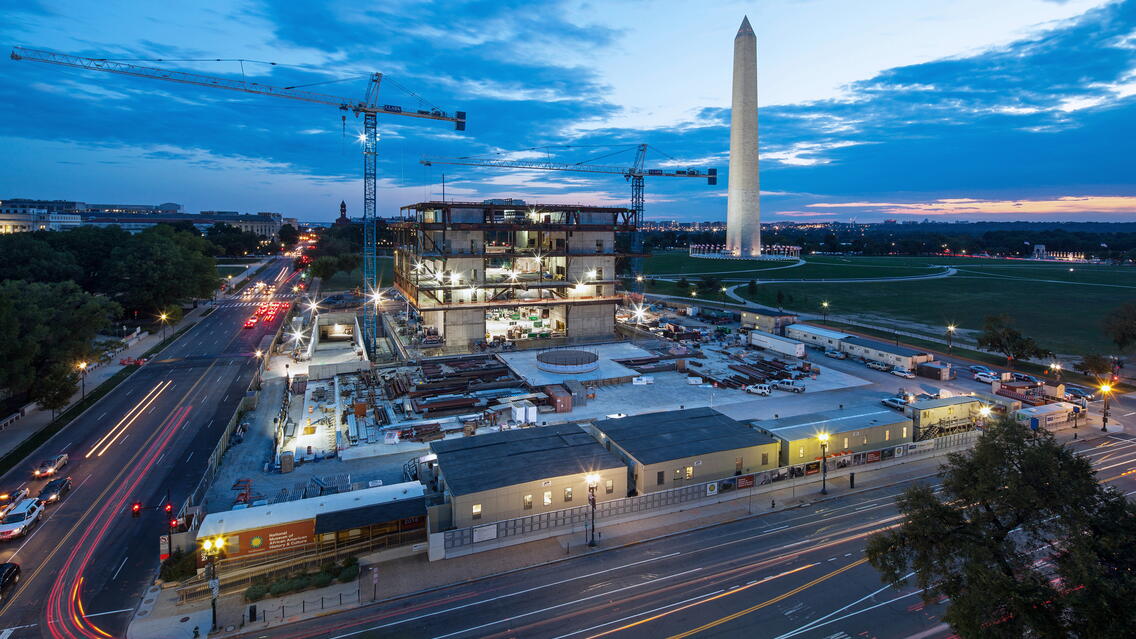 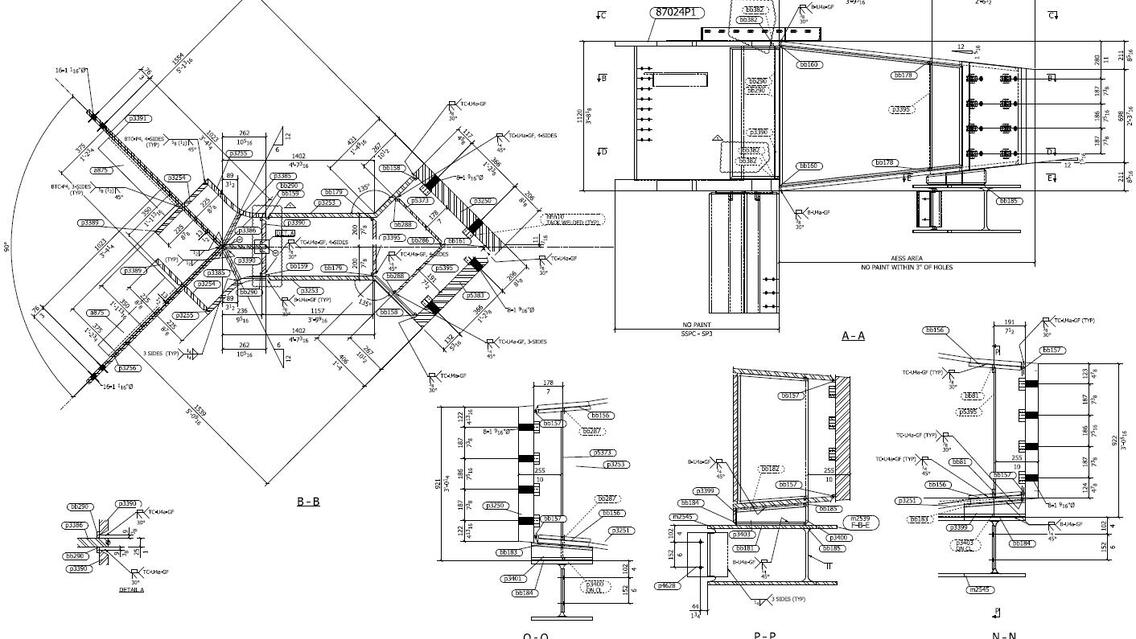 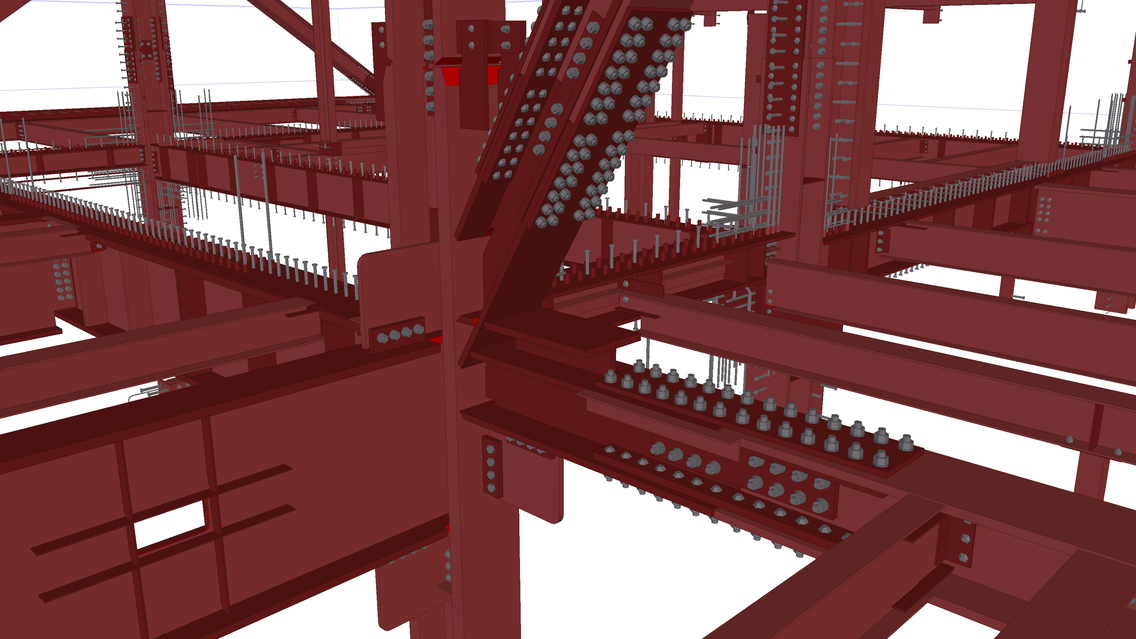 The Smithsonian National Museum of African American History and Culture

The Smithsonian National Museum of African American History and Culture will consist of approximately 350,000 square feet. The three major components of design are the grand porch at the entrance from Constitution Avenue, the corona shape of the structure, designed to resemble a crown, and the bronze corona cladding around the building. The structural steel consists of heavy plate girders, box girders, box columns trusses, beams and columns. The four concrete core towers are linked at the top by steel trusses. The grand porch includes very heavy box columns and plate girders with 16” mid-span camber. The building is positioned on the National Mall in Washington D.C. on the last remaining plot of land just beside the Washington Monument.

The most challenging aspect of the job was the sheer number of heavy members, plate girders, box beams and box columns and very complicated connections between those members. Additionally, the structure was very compact which required the steel detailers, design team and connection designers to work closely with one another to utilize the best connection for each specific location. The Porch Structure (which included a 16” camber at mid-span) was designed with long span, heavy plate girders and heavy plate box columns. The project was design-build which also presented challenges in maintaining quality and schedules while implementing changes throughout the project.