Home for the elderly Magnolia

The most important challenge for design engineers was the technology of multi-layer walling designing. The facades are made of four-layer sandwich panels with an internal supporting concrete layer, solid insulation, an external concrete layer and a decorative brick decorative layer. The ability to work in a three-dimensional environment, the use of custom components and Tekla Structures libraries determined the high quality of the assembly units, panel joints, avoided the appearance of cold bridges and qualitatively reinforced elements and, most importantly, achieved the effect of visual continuity of the brick facade. The appearance of the building facades after sealing and sealing the joints was highly appreciated by the customer and is practically indistinguishable from a building made of full-fledged brick.

Successful interaction with other process participants and communication with factory equipment during the project.

The owner noted the high speed and quality of the installation work, the level of elaboration of sets of drawings, both at the stage of coordination and documentation with all related sections of the project, and during installation of the structures. 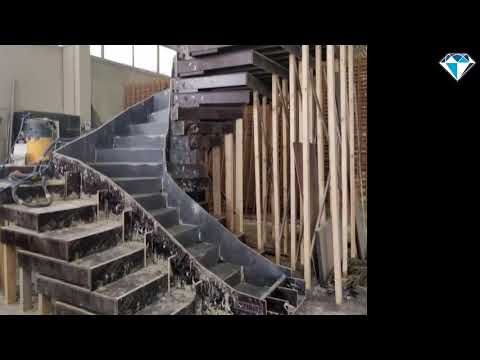