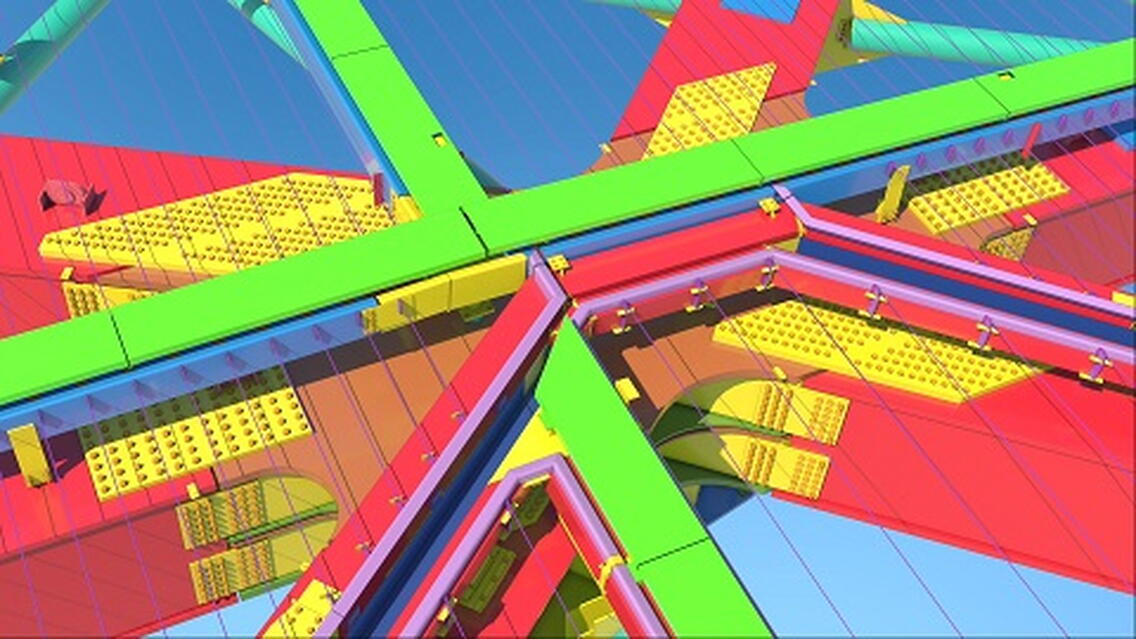 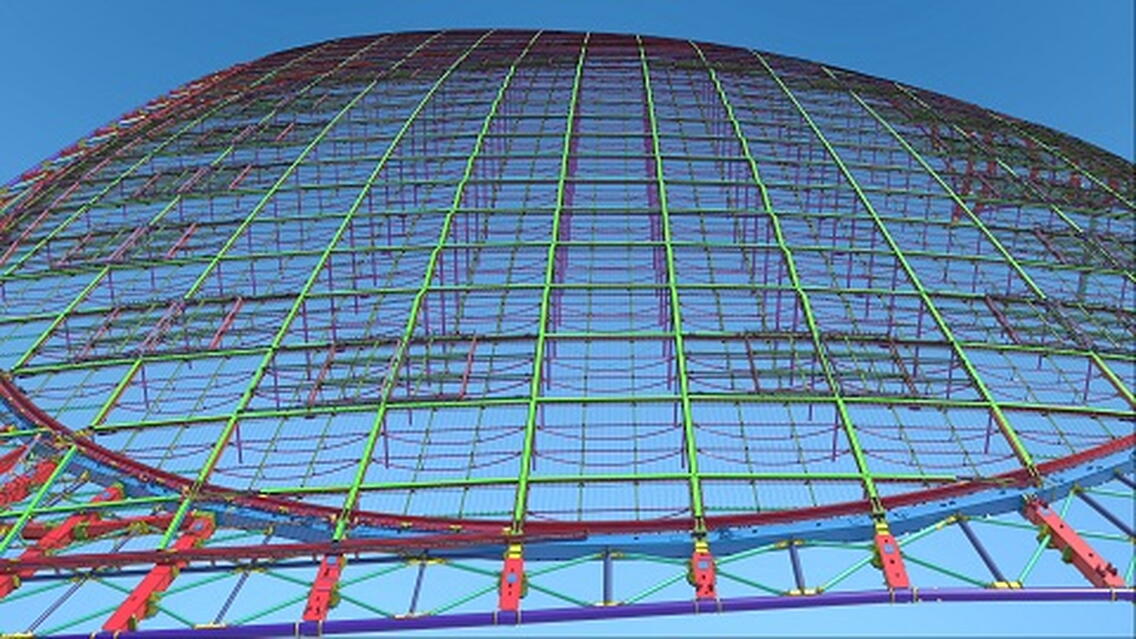 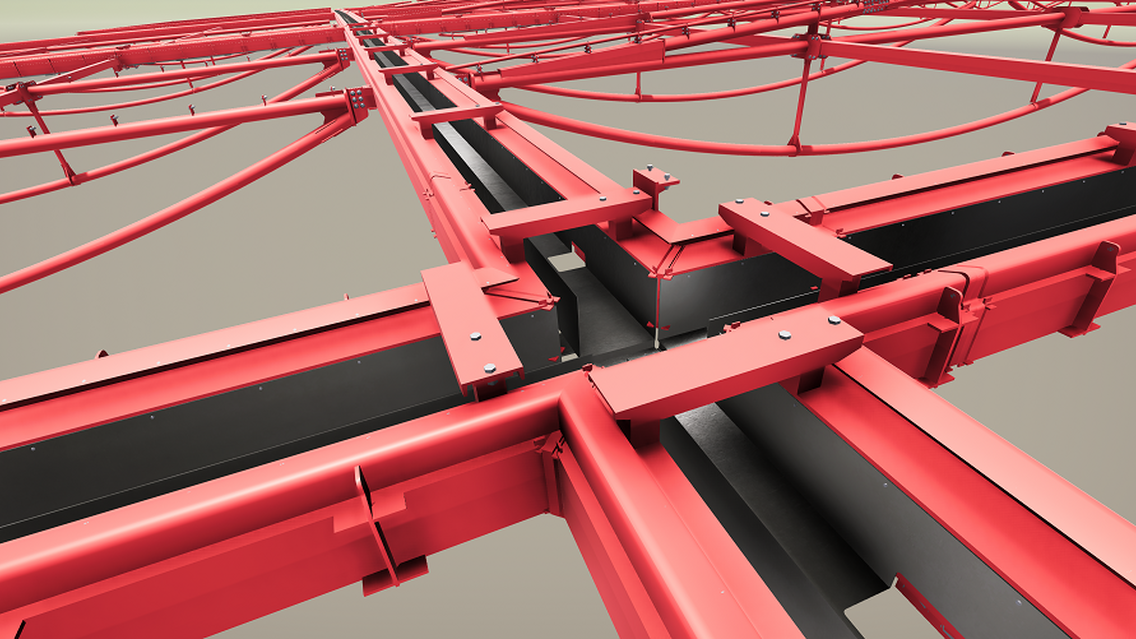 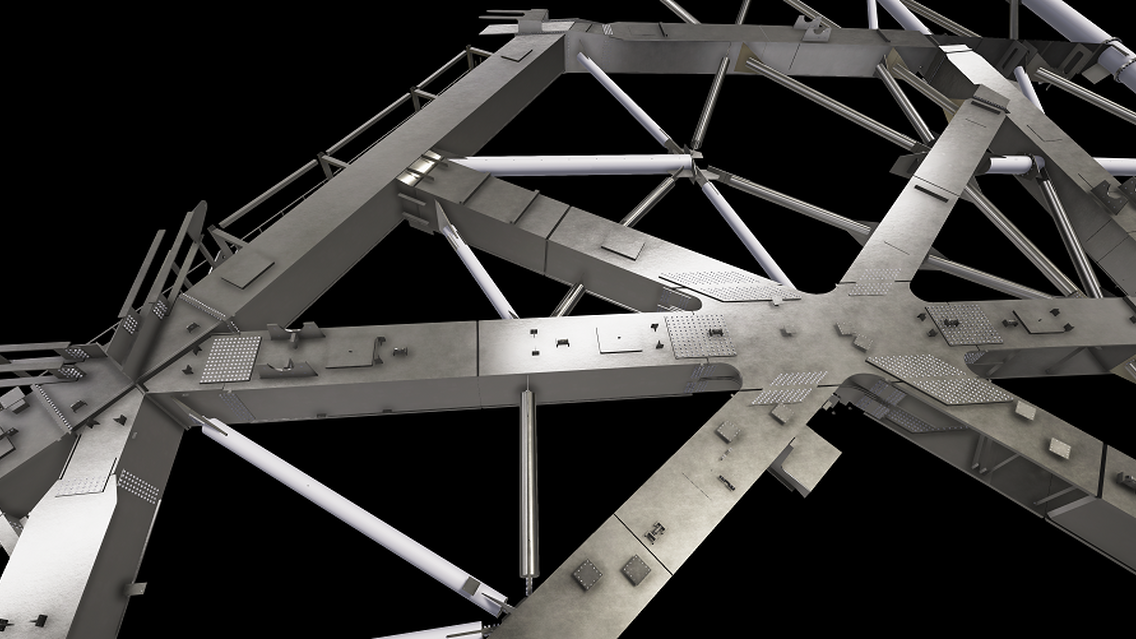 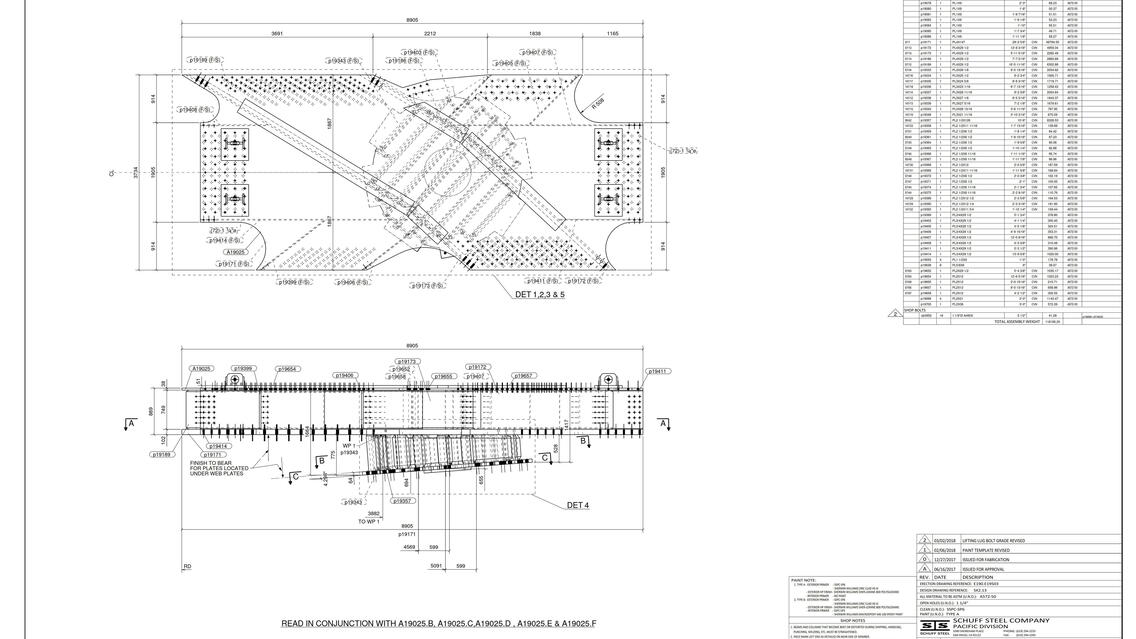 Located in Inglewood, California, the open-air SoFi Stadium is the first indoor-outdoor stadium to be constructed, and the NFL’s largest at an impressive 3.1 million square feet (288,500 square meters).

Los Angeles Rams Owner and Chairman, E. Stanley Kroenke, was the visionary and driving force behind the design, development and financing of SoFi Stadium. Located on the site of the former Hollywood Park racetrack, SoFi Stadium is the centerpiece of the new 298 acre Hollywood Park—a mixed-use development featuring retail, commercial office space, a hotel, residential units and parks.

Described by commentators as one of the most unique architectural wonders of the world, SoFi Stadium pushes the boundaries of modern sporting venue design.

SoFi Stadium’s architecture was informed by extensive research into Southern California’s industry, architecture, lifestyle, climate, geography, and landscape. The stadium’s translucent roof, seating bowl, concourses and landscape were sculpted and designed to create the feel of an outdoor venue while providing the flexibility of a traditional domed stadium.

The roof canopy system is extraordinarily unique. The translucent ethylene tetrafluoroethylene (ETFE) roof provides shelter for spectators, while flooding the stadium with natural light. The roof also features a series of panels that open and close to increase airflow throughout the stadium.

SoFi Stadium appears to be a solid structure from afar, but as you get closer, it becomes more and more transparent. Designed to look almost white in sunlight, the roof canopy catches the light at sunset and sunrise, turning shades of pink and purple. And, at night, the holes in the canopy actually emit light, making the Stadium seem as though it pulsates with energy.

The complex roof design necessitated a plated boxed compression ring with large bi-directional tensioned cables crossing high above the field below, which also supports an oculus—a central circular video screen that can been viewed from all stadium seating.

The Content on this page is provided to Trimble Solutions Corporation ("Trimble") under the Tekla BIM Awards Terms and Conditions.