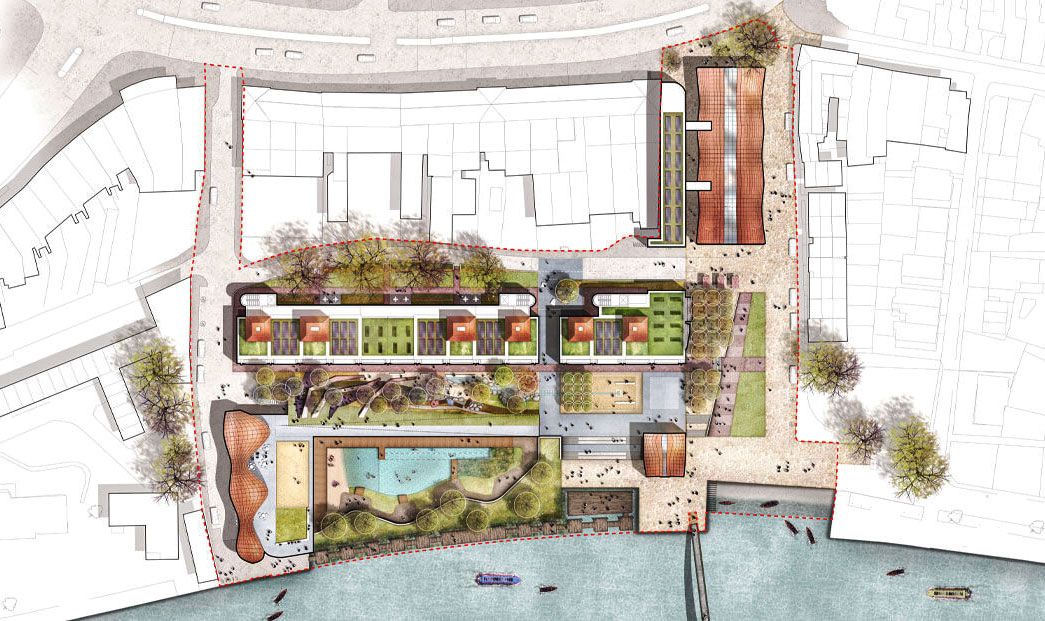 When special bolts are used in a construction project, developers needed to build their own tool with Tekla...

Student team from the Lambung Mangkurat University (ULM) Indonesia won the student category of the 2020 Tek...