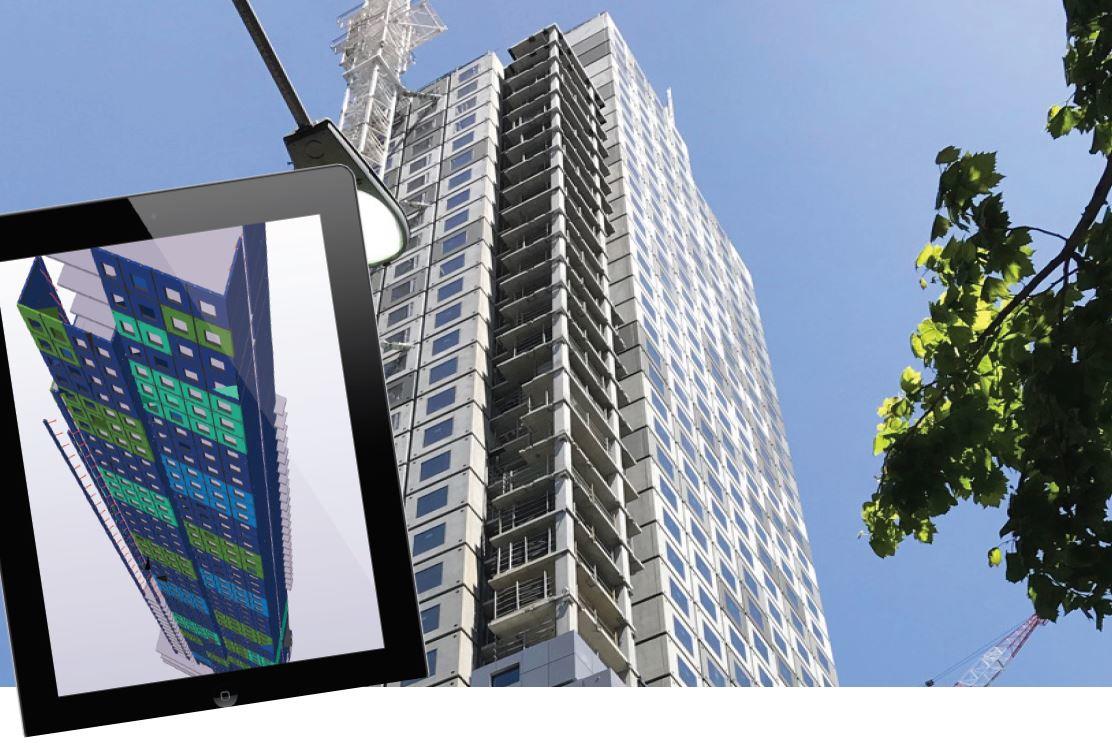 Advenser is a CAD & BIM service provider in the global AEC industry with over 10 years of robust experience, especially catering to the specific requirements of architects, builders, fabricators, engineers, and contractors. Founded in 2007, the company has evolved to stay innovative and competitive by adapting and updating itself with technological advances, renewing its capabilities constantly and broadening its service offerings. Advenser attributes its success to its capability and enthusiasm in developing, reinventing and aligning its knowledge and expertise with that of the emerging demands in the AEC industry.

Since inception itself, the company wasted no time in acquiring capabilities in 3D structural modeling right from its initial years, and based on the growing demands from its clients, assembled a dedicated team of detailers proficient in Tekla software. Investing money and manpower in developing Tekla based steel, precast and rebar detailing skills in its early years proved to be a worthwhile investment for the company in the subsequent years. Today, Advenser acknowledges that investing in Tekla software was one of the most decisive steps that helped open doors of larger General Contractors, Fabricators and Erectors, since Tekla is the software of choice for most of them. The primary reason for this is that Tekla facilitates the data from 3D models to be directly fed into their fabrication machines.

Tekla was a clear choice for the latest precast detailing project ‘Student Living Building’, because it met the client’s exceptional error tolerance standards for detailing accuracy. Located in Melbourne, the project involved the demolition of an existing 7-storey building and construction of a 47-storey residential tower complex (with additional basement levels) in its place. The building structure included 763 units with several layouts, each including a kitchenette, pre-fabricated pod suites and a space for study area. Landscaped terrace areas, ground floor lobby with retail tenancies and common amenities at Level 1 were also a part of the design.

Overcoming The Challenges With Tekla Software 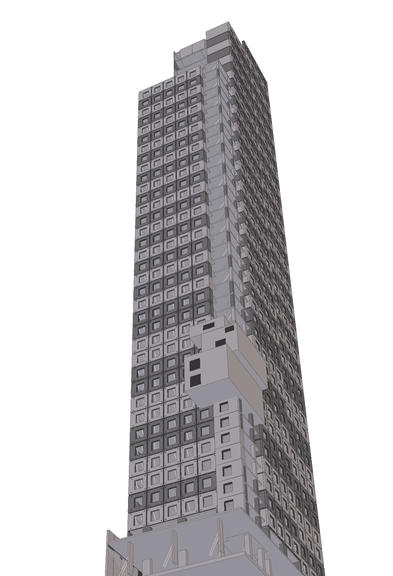 Structural complexity was easily resolved by adopting Tekla Structures for modeling. When compared to other 3D software options, modeling of panels with Tekla was made possible with minimal effort, which facilitated better work coordination. For each level of modeling, detailers faced a couple of challenges such as design changes and frequent revisions. Custom building components and other macros aided in completing the task without any hassles. As the building required multi-colored panels, paint details were provided in separate shop drawings as per the client’s request. Advantages of options such as model attributes and ‘cloning’ of drawings were optimally utilized.

A total of 1,003 precast members were used for the entire project. The building also had lower level basements and shear walls with varying levels. Coordination of panels with respect to these elevated slabs presented a challenge but placement of slabs using Tekla eliminated most of the errors and coordination issues that would have otherwise arisen in the situation. Though the building created an impression that all levels were identical, in reality there was a panel design variation in each level of the building. This challenge was easily met with the help of Tekla’s advanced tools.

The next major challenge for the detailers was to create a panel with several recesses. This was easily tackled using custom components in Tekla. Initial modeling errors were kept in check by utilizing customized ‘object representation’ settings. 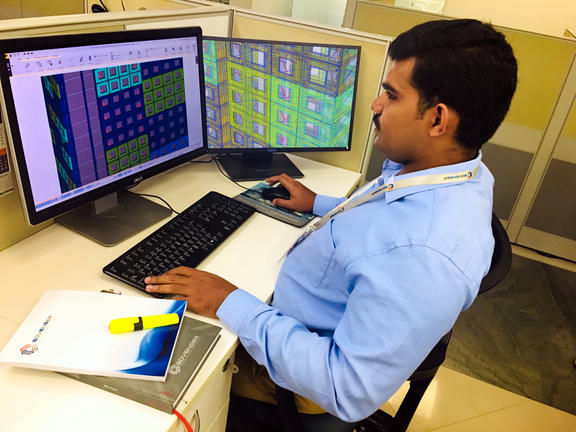 The biggest advantage of using Tekla was undoubtedly the convenience of 3D visualization of the entire building that made accommodation of modifications a hassle-free task. Frequent design changes during the detailing phase was a challenge as it required corresponding regular updates in the drawings as well. However, with Tekla model modification, drawing updates were done with reduced effort in comparison with other 3D modeling options. Tekla’s custom components also provided guidance and ease of modeling tasks. In spite of regular model changes, these custom components made error-free drawing creations and updates possible.

The requirement for a set of 4 shop drawings per panel meant double the number of tasks compared to other precast detailing projects. However, with the help of ‘drawing clone’ property and other advanced options in Tekla, not only was this managed easily, but there was also a considerable saving in man-hours, which would not have been possible through conventional 3D techniques.

“Tekla has definitely widened the choice of clients and has attracted more business for 3D detailing services, in terms of both quality & volume. Steel and Precast detailers in the company are pleased to be working with Tekla because they can complete their jobs faster with reduced errors. For our Project Managers too, Tekla is the first choice for structural detailing as it has improved the team’s productivity immensely resulting in better relationship with clients”.

Tekla: The Software Of Choice 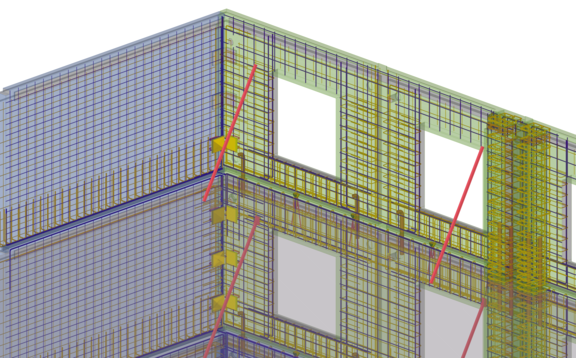 Detailers at Advenser opined that they had never used a software that gave them as much freedom and work satisfaction, until they got their hands on Tekla. Clash detection was easily tackled in Tekla Structures and detailed material lists were extracted from shop drawings with ease.

The client already had a predefined set of standardized detailing instructions that were capable of producing drawings that were a quick-fit with fabrication shops. In the client’s own words, this enabled a smooth coordination among the various stakeholders such as engineering, procurement, and fabrication units. There were no error notifications either from the fabrication shops or from the erection team at the project site after final drawing submission. Hence, the utilization of Tekla made all the stakeholders happy by bringing down the overall building lifecycle cost.