In Singapore, Arup’s engineering expertise was called upon on Marina Bay Sands. The complex has over 2,500 hotel rooms in three sloped towers, a one-hectare, 340m long Sands Skypark, the longest cantilevered public observation deck in the world, and the distinctive ArtScience Museum, built to resemble an open lotus flower.

In working with the distinctive architecture of the complex, Arup relied heavily on Tekla as part of its work process. In almost all the structures that Arup was involved in, 3D modelling data was imported into Tekla so as to produce documents that could be used by the steel fabricators. In this way, Tekla was an invaluable tool during the design process. 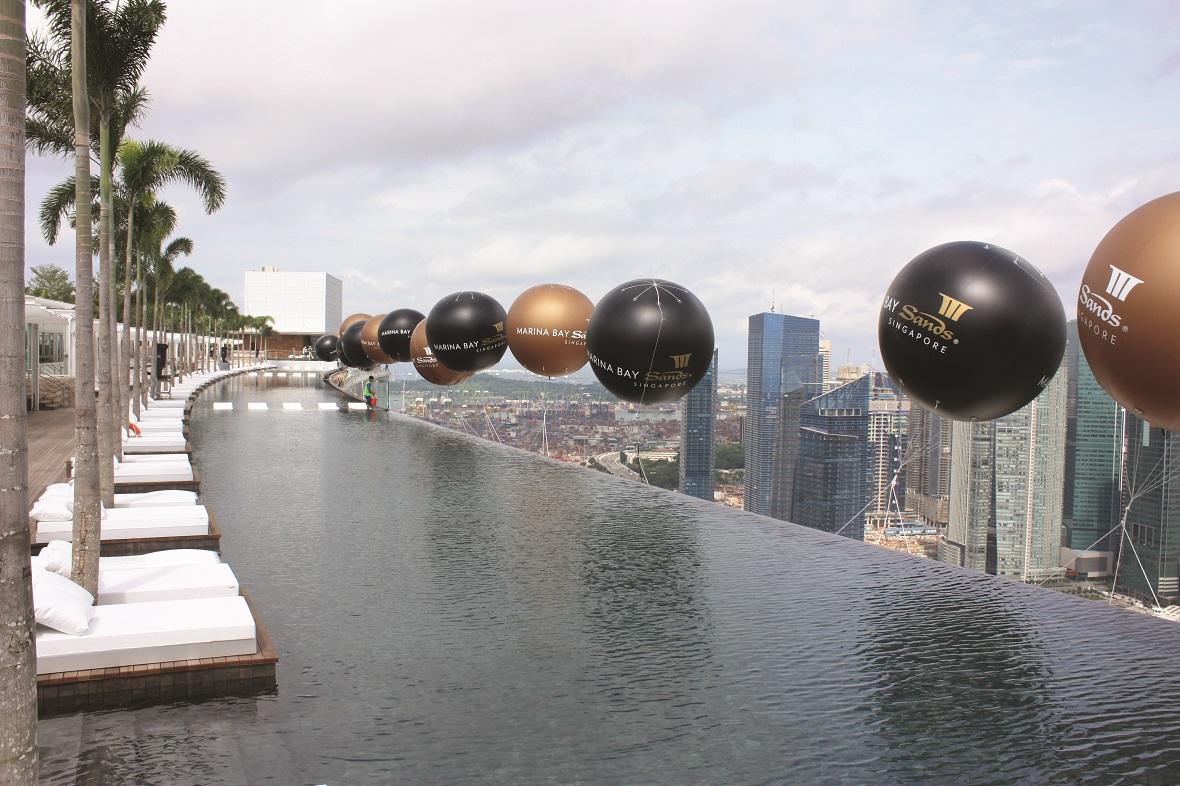 Tekla - Invaluable during the design process
”Whenever we start modelling in steel, we know it’s going to Tekla. We don’t know how or why, but we know it will get there,” says Philip Lazarus, the Senior BIM Specialist at Arup. The advantage of Tekla is its ability to accept information from a wide range of sources thanks to its extensive support of open BIM. “That is a great strength of Tekla,” says Lazarus. “Its ability to push things downstream facilitated the acceleration of the project schedule.” For much of the Marina Bay Sands project, Tekla was used in this fashion, as a way to translate data from different BIM sources and into a format that steel fabricators could use to fabricate parts quickly. However, there is one major exception.

For the roof of the Sands Expo And Convention Centre, Arup decided to go further and to use Tekla during the design phase as well. 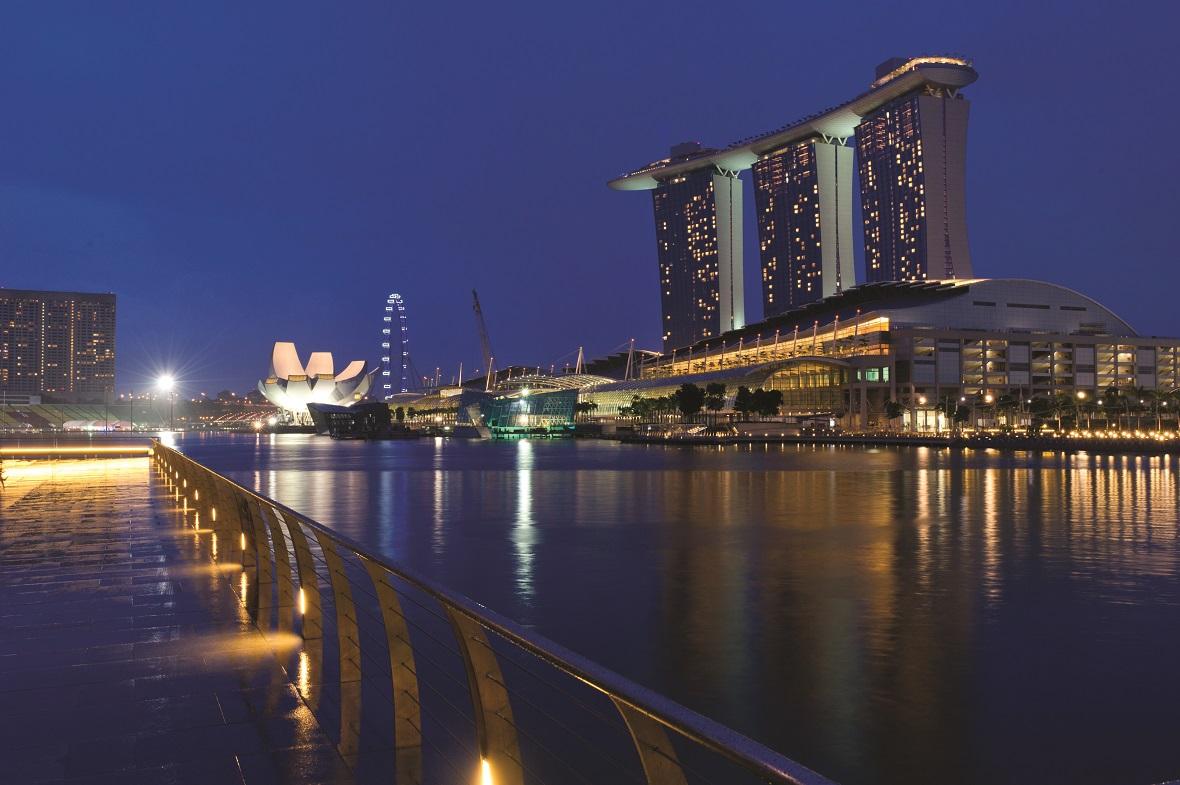 A convention Centre with the biggest ballroom in Southeast Asia
A desire to speed up the entire workflow provided the motivation for using Tekla in this aspect of the project.

"On this project, time was everything,” notes Lazarus. “We knew that it would eventually be a Tekla model so we brought someone in to do the initial document end design of the roof of the convention centre.”

The convention centre had its own set of challenges. The roof consists of waved, long-span steel roof forms and under it would hold Singapore’s largest meetings, incentives, conventions and exhibitions space.

Says Lazarus: “The architect gave us a model using their normal software and we then used that to generate the steel roof in Tekla. Once it was done, we generated the 2-D documents out of it.”

Lazarus estimates that using Tekla allowed Arup to shave off about two months off its normal work process, a vital advantage given the pressure on all concerned to deliver the project as quickly as possible.

The experience using Tekla for the design of the roof of the convention centre has given Arup the confidence to use Tekla more extensively in future projects. In some ways, it is an important and necessary step for the future because as Lazarus notes: “When it comes to steel, it’s the best out there.”