An international agreement brought one of the most prestigious universities in the world, Paris-Sorbonne, to Abu Dhabi. The construction of the new campus necessitated integration of complex elements but was managed successfully to meet the key dates. Tekla Structures software was taken into use by Al Habtoor Murray and Roberts Joint Venture to fit everything together in time.

University Paris-Sorbonne and the government of Abu Dhabi signed an international agreement in 2006 to bring French-speaking higher education to the capital city of the United Arab Emirates. The University opened its doors for the first phase in August 2009. The second and final phase was scheduled for completion in August 2010 and was completed ahead of time.

When the first structural elements were delivered on site the new University campus, it was a concern that the precast concrete elements did not line up with the steel components. Tekla Structures BIM (Building Information Modeling) software was taken into use by Al Habtoor Murray and Roberts Joint Venture (HMR) to enable as‑built validation of the structures. 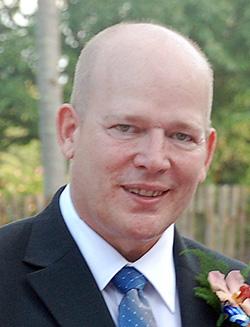 “We have been working with Tekla since 2008,” says Ron Brinkman, technical manager at Murray and Roberts Contractors. “In the Sorbonne project we implemented BIM to coordinate with the subcontractors between the construction of the main structure and the process of steel and façade (GRC) fabrication and installation. In addition, we used BIM technology to validate the as-built status of the structure.”

“Coordination between us, the main contractor, and the steel and façade subcontractors was a challenge that we overcame with the help of Tekla software. Changes to the as-built models from the design were communicated to the subcontractors to accommodate them into the steel and GRC fabrication process. By doing this we avoided further conflicts and potential delays on site and sped up the installation process.”

“We used Trimble surveying devices to get the as-built coordinates, which were superimposed on the Tekla model to validate them against the theoretical exact locations of the components as per the design,” Brinkman explains.

"Productivity, efficiency and accuracy dramatically increased since BIM was introduced in a later stage of the project;” says Brinkman. “The amount of rework in the design, fabrication and erection of steel frames and façade elements was massively decreased due to the asbuilt design validation of the main structural elements: columns, beams and so on; which had already been constructed.”

"By implementing BIM, I would say to have saved almost 50% of the time, and even more, when taking into account that had we not used building information modeling, each steel frame would have been installed, its variance to concrete measured, and then it would have been sent back to the fabrication yard to be modified before returning on site to be finally re-installed.”

BIM is a many splendid thing 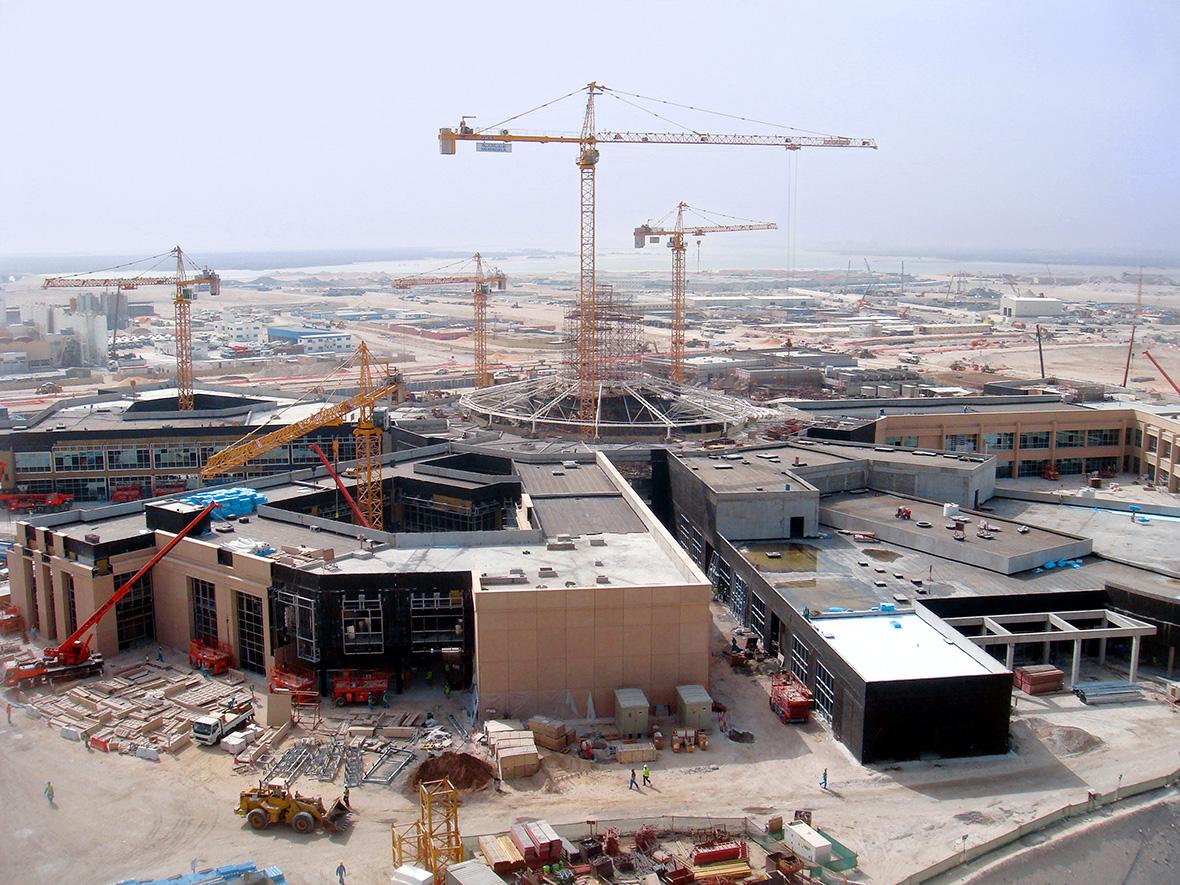 HMR is considered a pioneer in applying the BIM approach to tenders, pre-construction, construction, and as-built validation. The joint venture currently uses dedicated, knowledgeable, and well-trained BIM teams to function as the design-construction ‘hub’ in a project. Since adopting building information modeling, it has been used in a number of important projects, such as the St. Regis Resort and the Trump tower, as well as in multiple tenders.