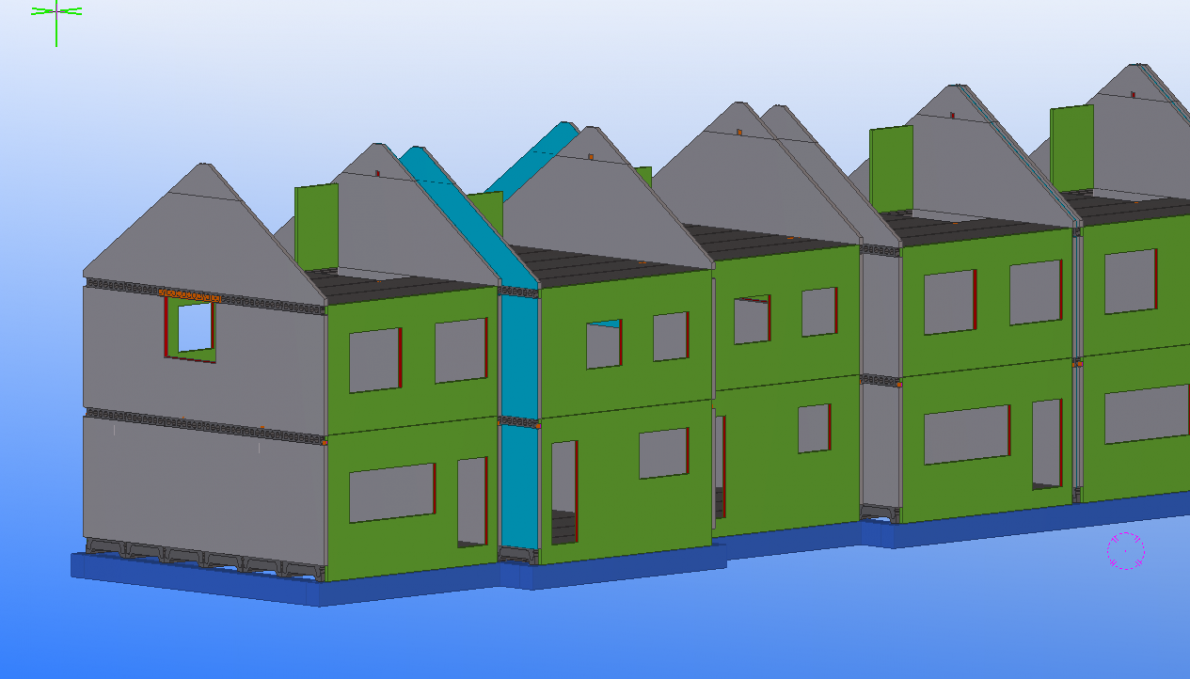 Number-one precast concrete frame producer in The Netherlands, Heembeton, has used Tekla Structures BIM (Building Information Modeling) software since 2007. With the help of the software the company will speed up their design-to-manufacture process. This can happen thanks to several technological advantages that Tekla provides, not the least of which is a highly productive link to machine and control systems.

“By linking Tekla Structures via Unitechnik to our automated production machinery, we aim to take a precast unit from final design through to manufacture by SAA control system in just a day,” says Hans Pieters, Operation Manager at Heembeton.

They have been the number-one precast concrete frame producer in The Netherlands for the last 40 years and hold 60% of the Dutch precast residential market. The company started to use Tekla Structures in 2007, updated to version 15 in the end of April 2009, and are positive about making their design-to manufacture process faster than before.

Tekla Structures is an open system that enables brisk development for the precast industry. One of the biggest advantages for Heembeton is the Tekla database, which stays so small in file size that a complete project including many housing units can fit into just one database file. This is a definite advantage for their project management. Another important thing for Heembeton is the multi-user possibility that Tekla offers. The same model can be accessed and modified by several users at the same time on different locations, and updates can be reviewed and commented on by any member of the project team via web models using a msimple viewer application. 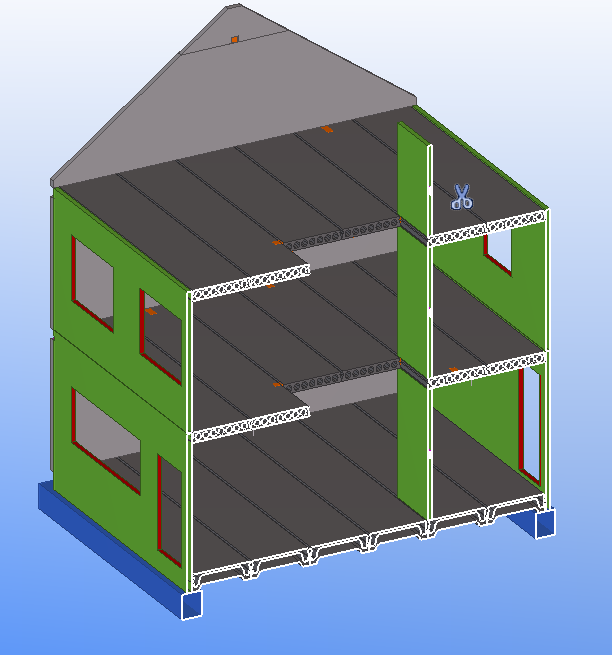 Heembeton describes themselves as the most modern plant in Europe for the production of precast structural concrete products for residential buildings. In 2007, some 30,000 wall, floor and façade elements left the plant in Lelystad; by the end of 2010 this number is expected to increase significantly. For this they have invested in Tekla Structures software and two multifunctional shuttering robots (MFSR) designed and installed by SAA Engineering, Sommer Anlagentechnik, and Hobl.

“The learning curve with Tekla Structures is much better than with our previous system,” Pieters continues. “Compared to that, we are looking at a promising improvement in efficiency. Change management is now more in control and drawings are needed only for checking. For production purposes there is no hardcopy needed; everything is transferred by means of digital data.”

“We are strongly investing in this kind of development as there are big Dutch contractors seeking cooperation in BIM environment and we’re trying to get middle-sized contractors interested in 3D benefits too. Web-model functionality is of special interest to us; very soon our erection people will start to use the Tekla Structures Web Viewer model. We aim to reduce our preparation time from 14 to 10 weeks and increase our production volume from 7 to 10 concrete-frame houses in one week,” he concludes. 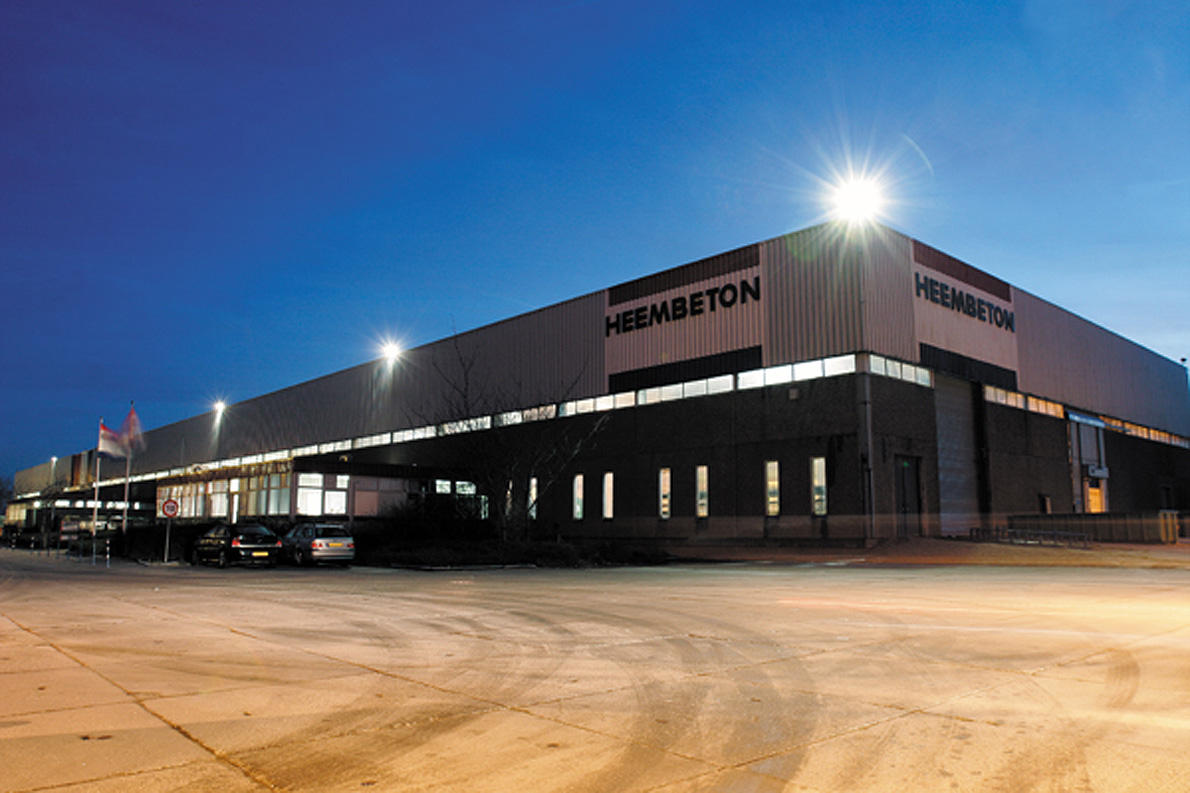 At Heembeton, the precast concrete data is transferred from the Tekla model via a Unitechnik link to the company’s ERP system and again via Unitechnik to SAA control system (Leit 2000), which controls the shuttering robot (SAA, Sommer, and Hobl) as well as straightening and cutting machines. “The Unitechnik link works fine with Tekla,” confirms Pieters. The company envisions building up its precast production to take after assemblyline production in car factories. 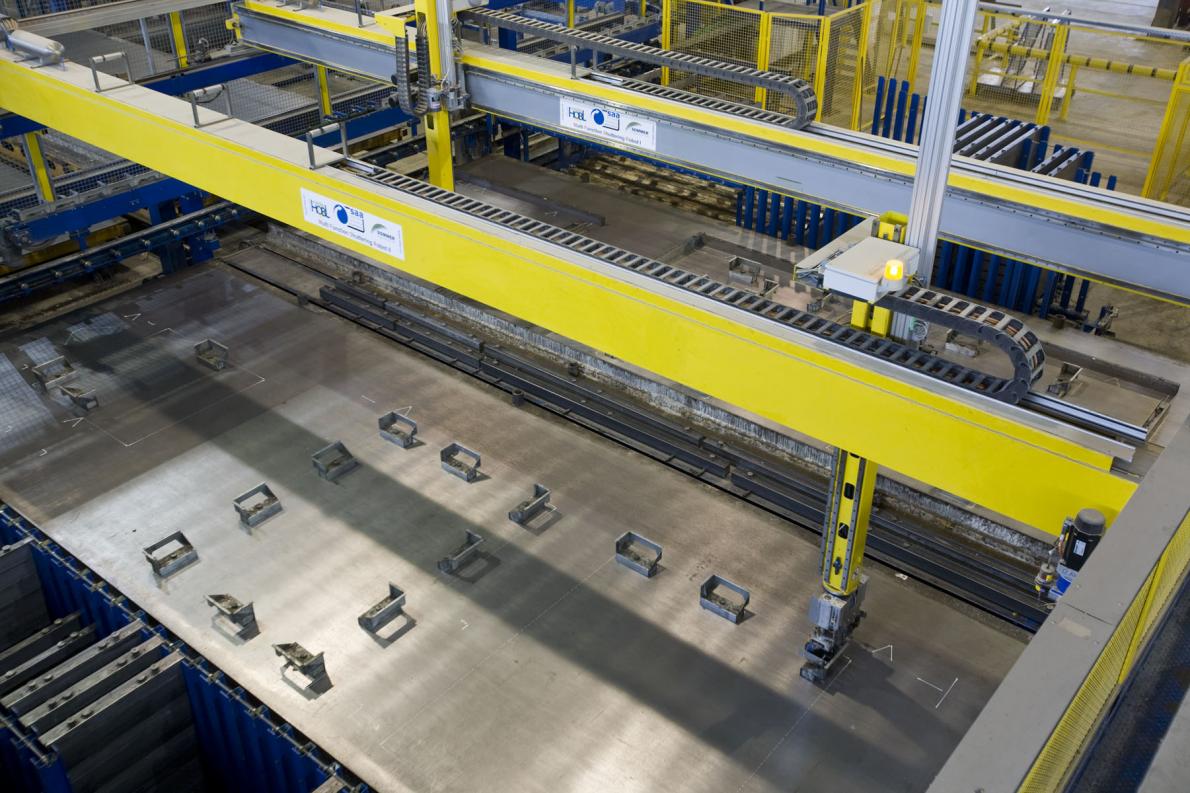 Installing new robots to the existing system has considerably reduced the shuttering times. A common formwork and magnet transport system, controlled by a master computer in the SAA system, flexibly supplies for the two robots. The robots, for example, calibrate the position and height of the pallets, plot on edges and parts that cannot fit the formwork, position magnetic boxes for windows and doors, and set and lock to millimeter precision the formwork on the pallet. The information for this can be derived from the BIM (building information model) designed and detailed in Tekla Structures.

In the future, all embedded parts, such as power outlets, will also be designed with Tekla and positioned in elements by the robots. At Heembeton, the elements scheduled for manufacture are broken into categories according to their complexity and time required for processing. After the form parts have been positioned and plotted, the master computer linked to the design system divides the pallets into processing lines according to current status. A box, which contains the required embedded parts, is prepared for each wall and floor element and accompanies the pallets to the processing station; the box also contains the drawings and labels automatically printed out from the control system. The work flow for the design, precision planning, preliminary work, and labeling is optimal. 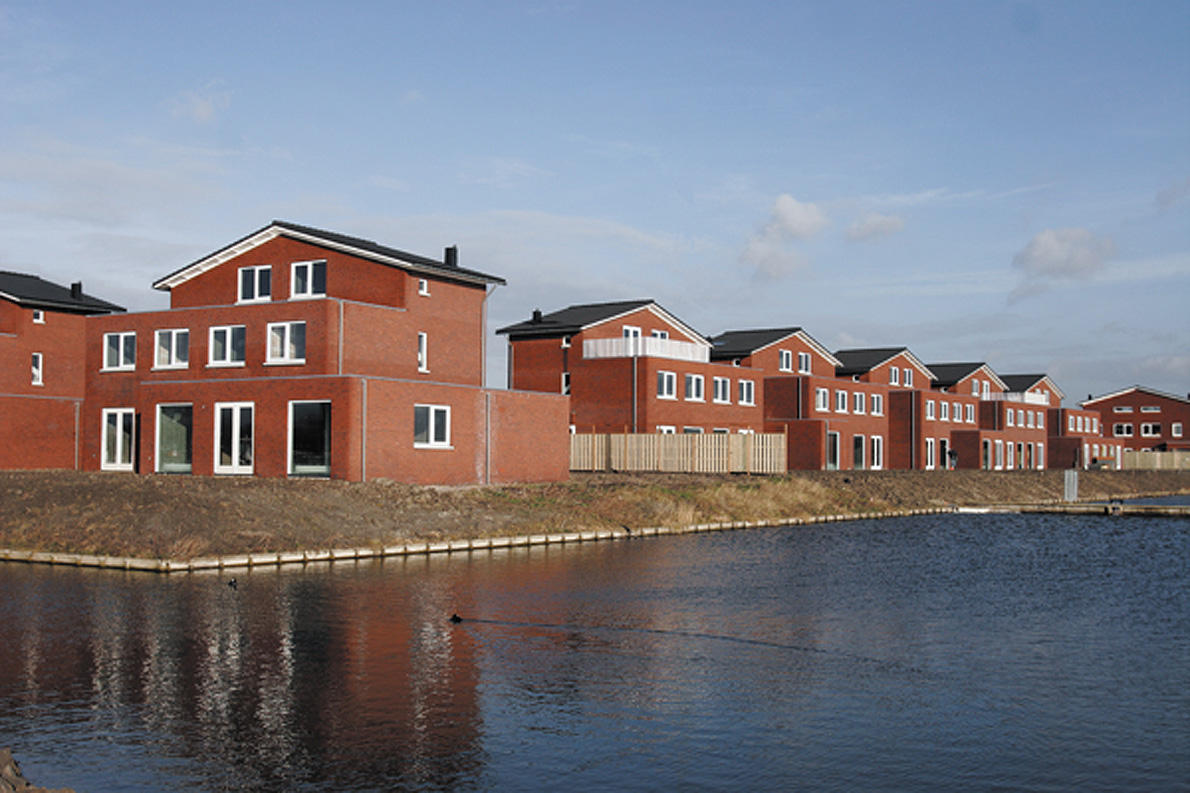