The pre-construction decisions you make between bidding for a project and kicking it off often determine the final outcome. Without the right tools and processes, it can be a chaotic time. But with truly constructible BIM software, success is virtually guaranteed.

“YOU WON THE PROJECT!”

The magic words every construction-industry contractor wants to hear.

Winning a bid is rewarding for the whole team, moving a project from theoretical planning in the office to physical work on-site. It means cash in the bank, another solid reference in your portfolio, and the potential to win even bigger projects next time.

At least that’s the way it should work out.

But all too often the magic of those four words becomes a curse, as the joy of winning a project is swept away by dismay at cost overruns, material challenges, schedule changes and other unforeseen variables. Instead of celebrating, you’re now thinking – perhaps even screaming – “How did we get ourselves into this mess!?”

When things go wrong, it’s usually due to inadequate information sharing and sub-optimal planning in the early phases of the project. This is what we at Tekla like to call “the chaos band.” It’s that messy gap between design intent and on-site execution that can turn a project from a dream to a nightmare.

The phase between bidding and winning is often short, with new information coming in right up until the bid is submitted. New information can even come in after the project is awarded, as mechanical, electrical and plumbing plans create new interdependencies that you need to address – often in ways that impact time and cost.

The solution to all this? Using truly constructible Building Information Modeling (BIM) right from the start, to ensure consistency until the very end.

But before we get into that, let’s take a look at where the problem often begins: the bid phase… 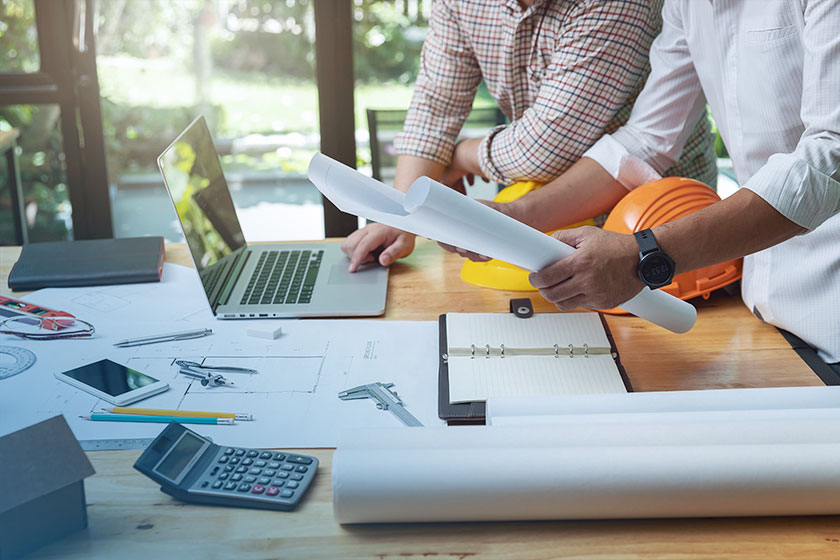 It’s always great news when an RFP comes in and the team can get to work on a bid. But the bid is only going to be as good as the information that’s available to base it on. Some RFPs may be comprehensive in their descriptions about what needs to be built, while others leave you guessing about schedules, quantities, materials and more.

This is why it’s not uncommon for contractors to look back at old bids as a template for creating a new one. When there is scant information to base a bid on, the best bet is often to dig out an existing one and make some tweaks that align it as closely as possible with the requirements of the new RFP.

Unfortunately, this is where problems often begin – especially in offices with a history of using paper-based plans instead of digital ones. The old bid may have taken place many years prior, and the people who put it together may no longer work with the company. The project may not have even been successful!

Without an accurate record of information, it’s impossible to know whether the old bid is a good model for the new one. If it’s not, then that almost certainly translates into problems further down the line – taking you deep into the nightmare of the chaos band…

Ensuring constructability is the cure to this chaos – both for present and future projects. You need to know that at every stage what you are drawing and designing – which may be changing all the time – is indeed feasible to build on time and on budget.

This means bringing in BIM right from the start. 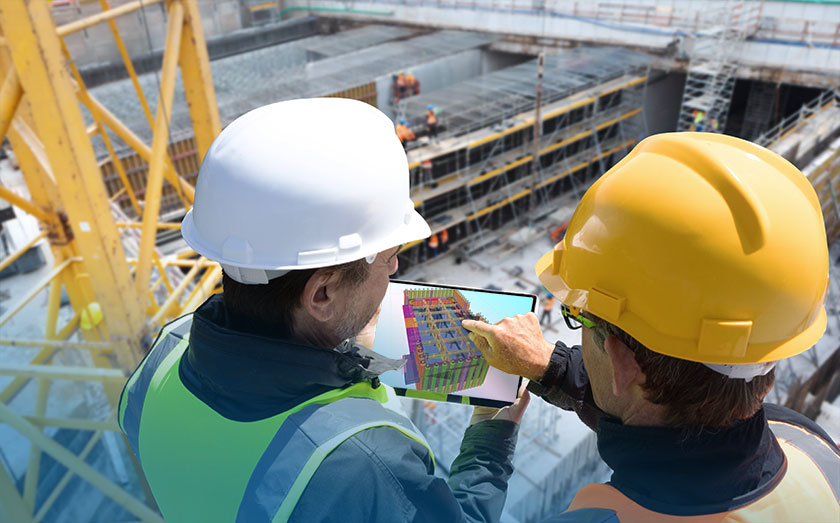 BIM brings out the best

For Tekla, constructability is at heart of the BIM software that we produce.

People who haven’t used BIM often think of the technology only in its simplest form, i.e. project visualization in 3D and some clash detection. While these basic benefits of BIM are indeed hugely beneficial, the full potential of a digital model lies in the fact that it can represent data on almost any aspect of a construction project – including how any interdependencies impact one another as information changes. This is what constructability is all about.

BIM brings together people, technology and data so that everyone can do their best work and communicate effectively. Prototypes of just one aspect of a project – or of the whole thing – can be shared with the entire team at the touch of a button. With everyone referring to the same model, there is less room for miscommunication and misunderstanding. In short, there is less chaos.