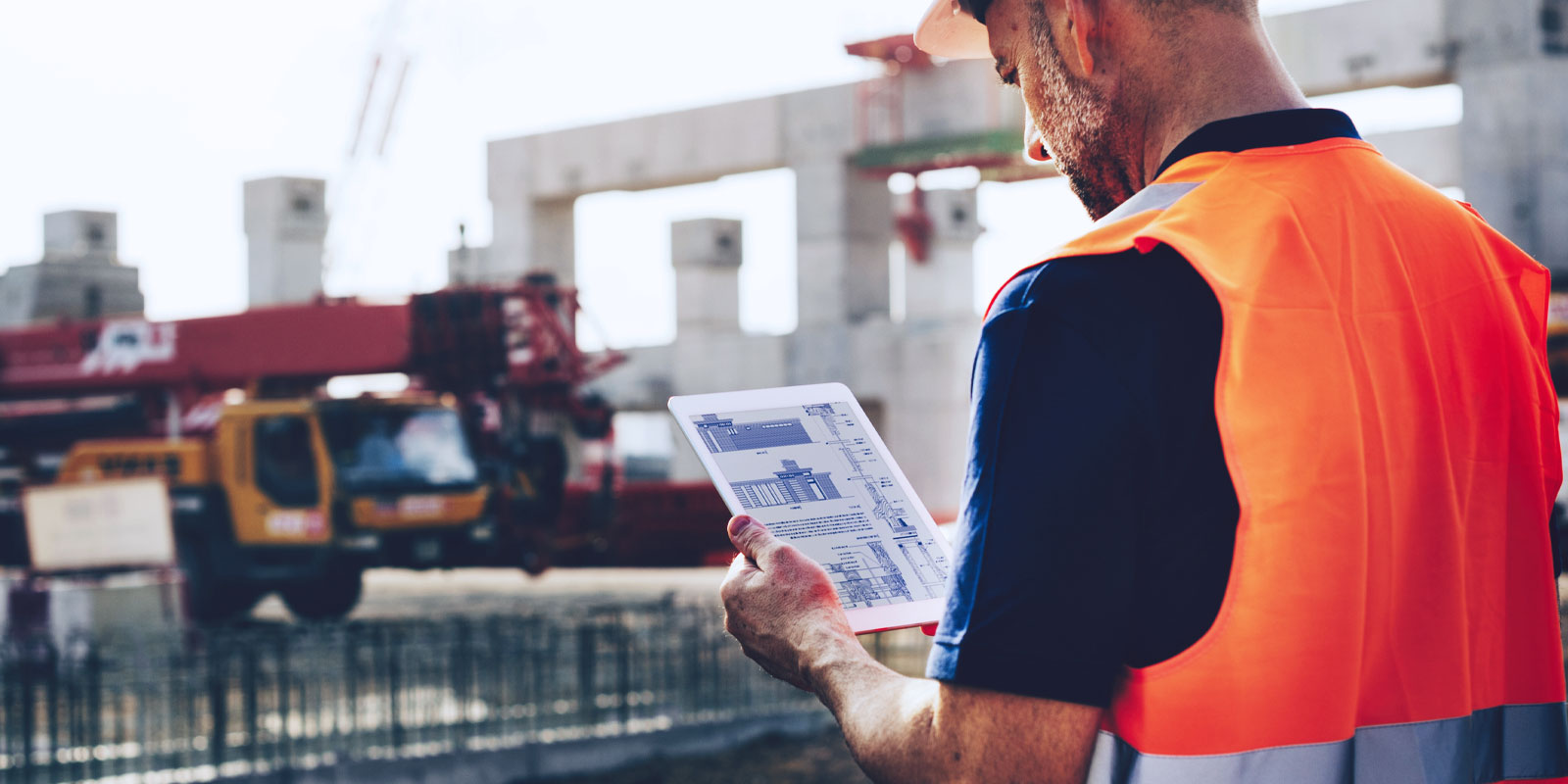 In all development processes, the guiding principle is to make things easier. In construction, there are a multitude of steps and practicalities that can be made smoother. The underlying factor that affects everything, however, is communication. That is where BIM-powered construction really makes a difference.

Communication is nothing new, only the tools have changed

Construction has always included a lot of last-minute and on-site design and fabricating, on the one hand, because of the complexity of such large ventures, and on the other hand because of inefficient planning. The essence of a successful process is that the enormous amount of information that is included flows effectively.

The possibilities of software streamline the existing communication process. To Tekla’s BIM ambassador Leif Granholm, the evolution is clear: “The predecessors of model-based digital systems are copiers and printers,” he explains. “Printing documents on paper and handing them out used to be the way to convey information. And now, we have the digital tools for doing the same.”

The essence of BIM is the ability to communicate data, and not just linearly, but between each stakeholder involved in the project. However, the notion that getting the benefits of BIM by using it only partly persists. “Typically, modeling is used in the design office, mainly to produce documents, and perhaps a little bit for management,” Granholm explains. “It’s a concept that’s been named ‘Lonely BIM’. Everyone is using the software for their own benefit but not for communicating with each other.”

The essence of BIM is the ability to communicate data, and not just linearly, but between each stakeholder involved in the project.

The potential of BIM software is of course in sharing data easily and in real time between each stage of the project. Too rarely are the digital systems used to their full potential as a comprehensive tool and integrating them to each workflow. “It’s a change in approach that significantly reduces unproductive work. The first step is to change the daily ways of working at the grass-root level, which then gradually improves work at each stage of construction.”

BIM itself isn’t a new concept. What it means today is a result of technological innovations that used to not be possible. Being able to communicate information about building projects has moved from copying documents to producing models and machine-readable data based on them.

Granholm sees this as a holistic transformation of the whole industry. “If you really start to use machine-readable data all the way, it changes how construction is done. The future is data-driven BIM.”

Why Open Standards Should Be The Gold Standard for BIM